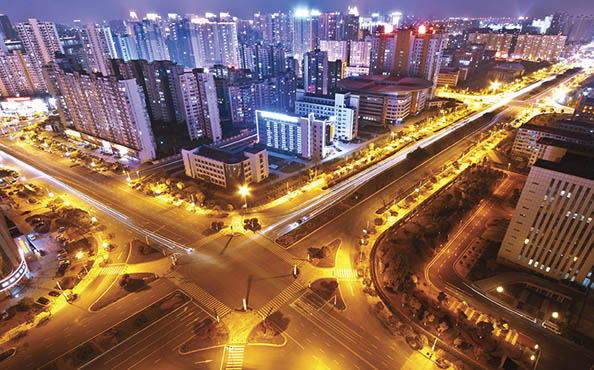 Power outages are the main problem sources for electric utilities. De-energizing cause since the interruption of service to large dispatch costs and work hours of maintenance teams, also generating penalties by regulators. Added to this, the real-time restoring maneuvers have the constant risk of undue energizing and endanger both field crews and society in general. Therefore, solutions to mitigate the effects of faults are increasingly being sought by the electricity sector.

Through the electric modeling performed by the Elipse Power platform, the Elipse Power Self-Healing intelligent module is capable of automatically isolating and restoring the grid loads. It works to maintain as many energized loads as possible after any grid fault has taken place.

By isolating the problem and restoring service in alternative ways, this solution is able to make quick, autonomous decisions that reduce service interruption and the number of de-energized customers significantly, which in turn impact the reliability indicators, like SAIDI and SAIFI.

Based on the grid model analysis, the operational limits on each device are checked before and after the Self-Healing module has performed, in order to evaluate the best set of restoring actions to be taken that will not violate the system capacity. In addition, since the system topology can be significantly altered by the actions taken by this module, it is possible to modify profiles through scripts, in order to make sure the protection is coordinated.

Integration with geo-referenced systems (GIS) allows the network topology to be automatically upgraded, which ensures that the devices to be operated are quickly identified, therefore saving field crew time and resources. Integration with Outage Management Systems (OMS) enables identifying non-automated switches statuses, which allows the module to consider the best grid paths available in real-time, according to the grid topology state.

Different scenarios and behaviors can be previewed and evaluated in the Simulation Mode, which decreases financial costs of commissioning and configuration compared to distributed logic systems.

Check some scenarios that could trigger Elipse Power Self-Healing: